A host of talented INdiana high school players made their way to Columbus, Ohio to partake in the Rivals Camp Series presented by Under Armour. Three players ranked in our INPrep50 took home awards for their performance. 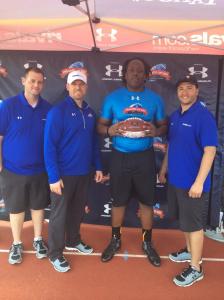 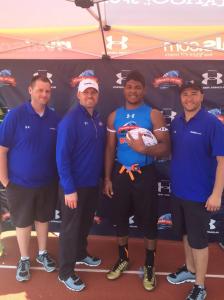